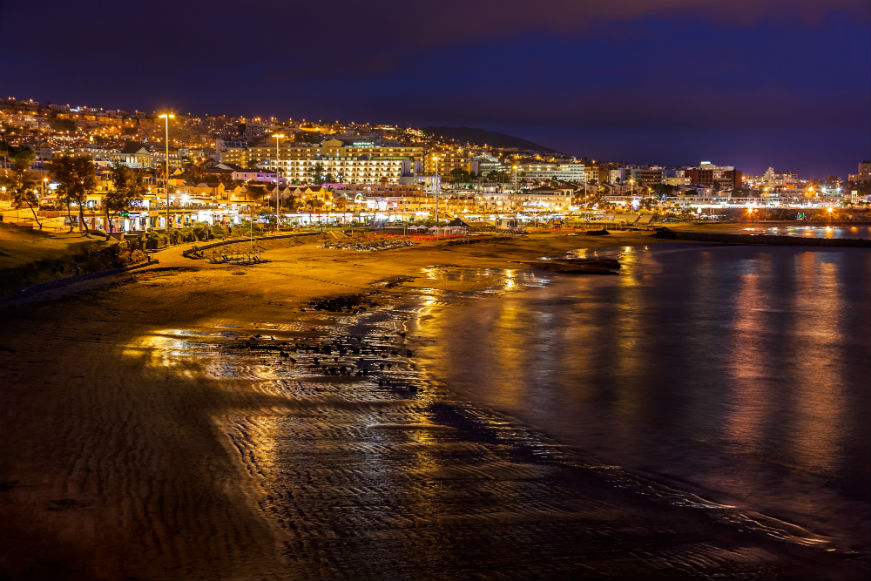 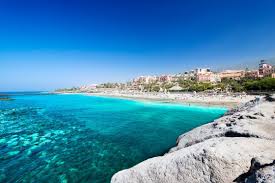 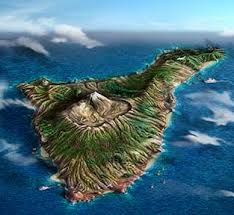 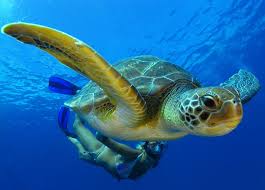 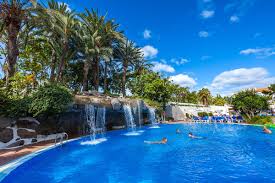 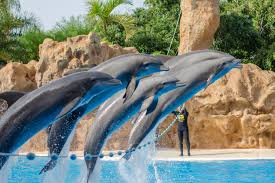 Did you know:- Approximately five million tourists visit Tenerife each year, the most visited island of the archipelago.  It is one of the most important tourist destinations in Spain and the world. Tenerife hosts one of the world’s largest Carnavals:¨Taking place every February the Island comes Alive with colour and Celebration, with tourists and residents alike. 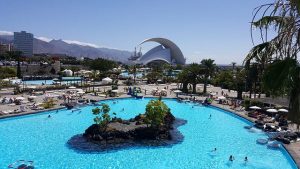 Served by two airports, Tenerife North Airport and Tenerife South Airport , Tenerife is the economic centre of the archipelago.

The island is home to the University of La Laguna founded in 1792 in San Cristobal, La Laguna it is the oldest university in the Canaries. The city of La Laguna is a UNESCO World Heritage Site.  It is the second city most populated on the island and the third in the archipelago. It was capital of the Canary Islands before Santa Cruz replaced it in 1833.

Teide National Park is also a UNESCO World Heritage site and is located in the center of the island. In it, the Mount Teide rises as the highest elevation of Spain, the highest of the islands of the Atlantic Ocean, and the third-largest volcano in the world from its base.

The Weather here in Tenerife is the number one reason most people flock to its shores, to enjoy almost guaranteed sunshine all year. Safe, family-friendly and just a four-hour flight away, it is consistently one of Britain’s top winter sun destinations. 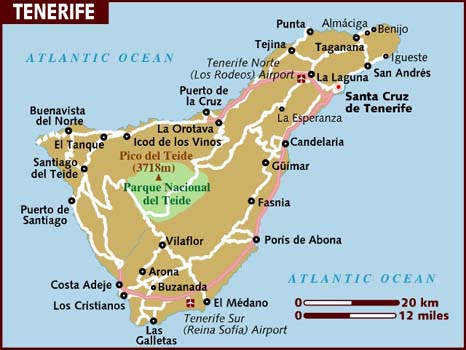 In the south-east, El Medano has near constant trade winds and boasts the best natural beaches on the island. Los Gigantes in the west enjoys long sunshine hours and provides a quieter alternative to the south. In the north, Puerto de la Cruz is the greenest and most traditional resort with plazas, botanical gardens and easy access to historic centres while Santa Cruz (The City) combines beach time with shopping, plazas and art galleries.

When to go to Tenerife  As Tenerife has a spring/summer climate all year round, there is no bad time to visit. You are most likely to see some rain, particularly in the north, in November and February/March.

Flights from Britain are more plentiful and cheaper in the winter months whereas hotel prices are at their highest. September is one of the nicest months to visit.

Flight time from 4hr to 4hr 30min from London

Time Difference:-  The Canary Islands are in the same time zone as Britain

Currency:- The Euro; most establishments take credit and debit cards and there are plentiful ATMs distributed around the Island

Tourist information:  webtenerife.com and  todotenerife.es  are the websites for the Tenerife Tourist Office

The biggest carnival in Europe takes to the streets for a week of madness and mayhem with parades of 20,000-strong costumed dancers, musicians, floats and Carnival Queens, and all night street parties with live bands, top DJs and hundreds of thousands of revellers in fancy dress. Highlights include the burial of a giant papier-mâché sardine mourned by thousands of men dressed as widows.

Location: the biggest Carnaval Events are held in Santa Cruz and Puerto de la Cruz with smaller events rolling out across the island throughout February and March. the Island comes alive with street parties, fancy dress and amazing parades!
Admission: all street events are free

A visit to Tenerife is not complete without taking the cable car to the summit of Mount Teide, Spain’s highest mountain, for breathtaking panoramic views of the island. This Unesco World Heritage site comprises a 10-mile-wide volcanic crater which dominates the centre of the island. At its heart, the Mount Teide volcano rises to 12,198ft (3,718m) above sea level, making it Spain’s highest peak. The cable car takes visitors 3,937ft (1,200m) above the crater floor to mesmerizing views over much of the Canarian archipelago.

Enjoys the beauties of the Island !! 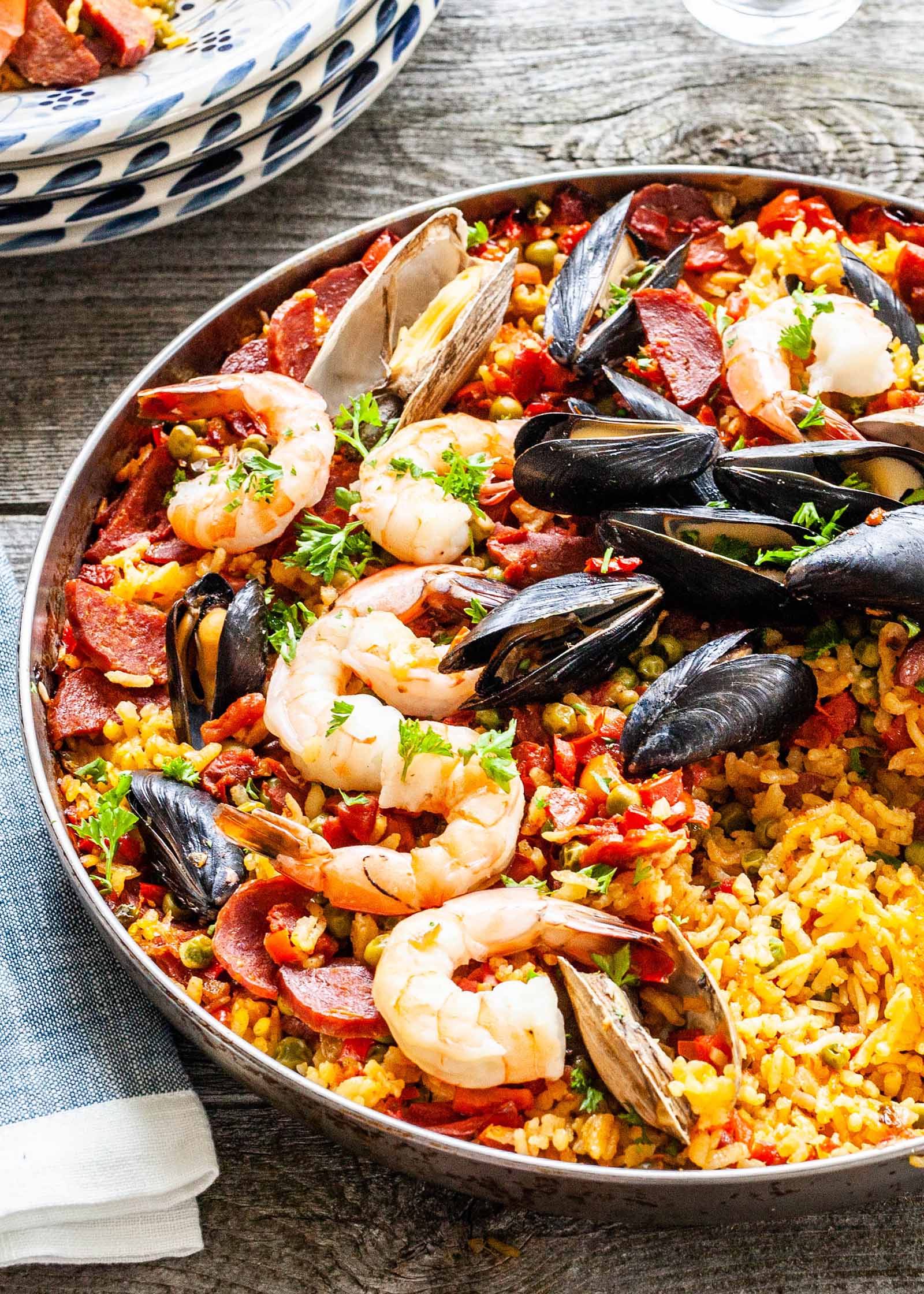 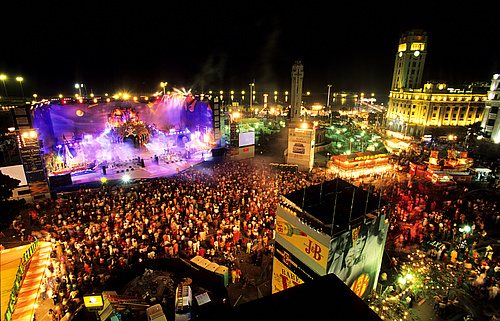 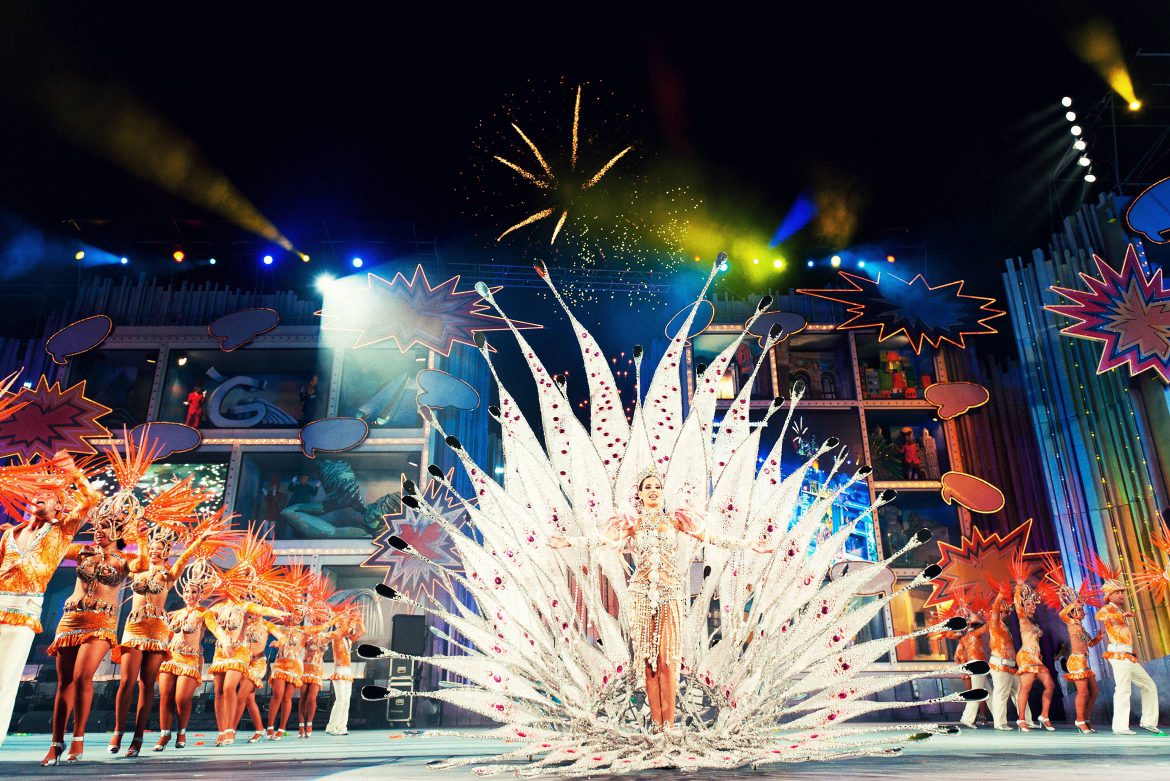 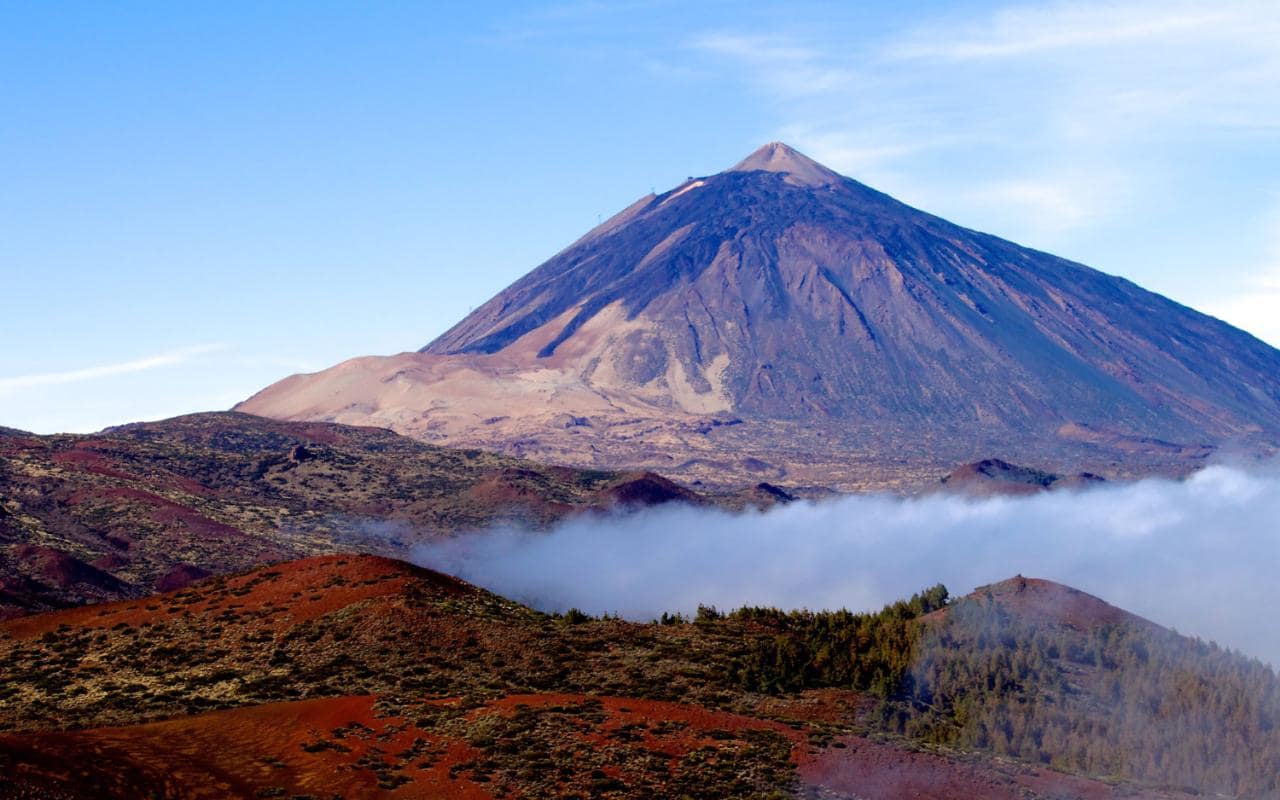 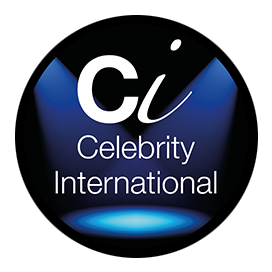